Madrid is the main capital of Spain with elegant boulevards and wide beautiful parks, like the Buen Retiro.

Barcelona is the capital of Catalonia. It is located in the northeast of Spain, short distance from France and the Pyrenees.

Ibiza is one of the Balearic Islands, an archipelago of Spain in the Mediterranean Sea. 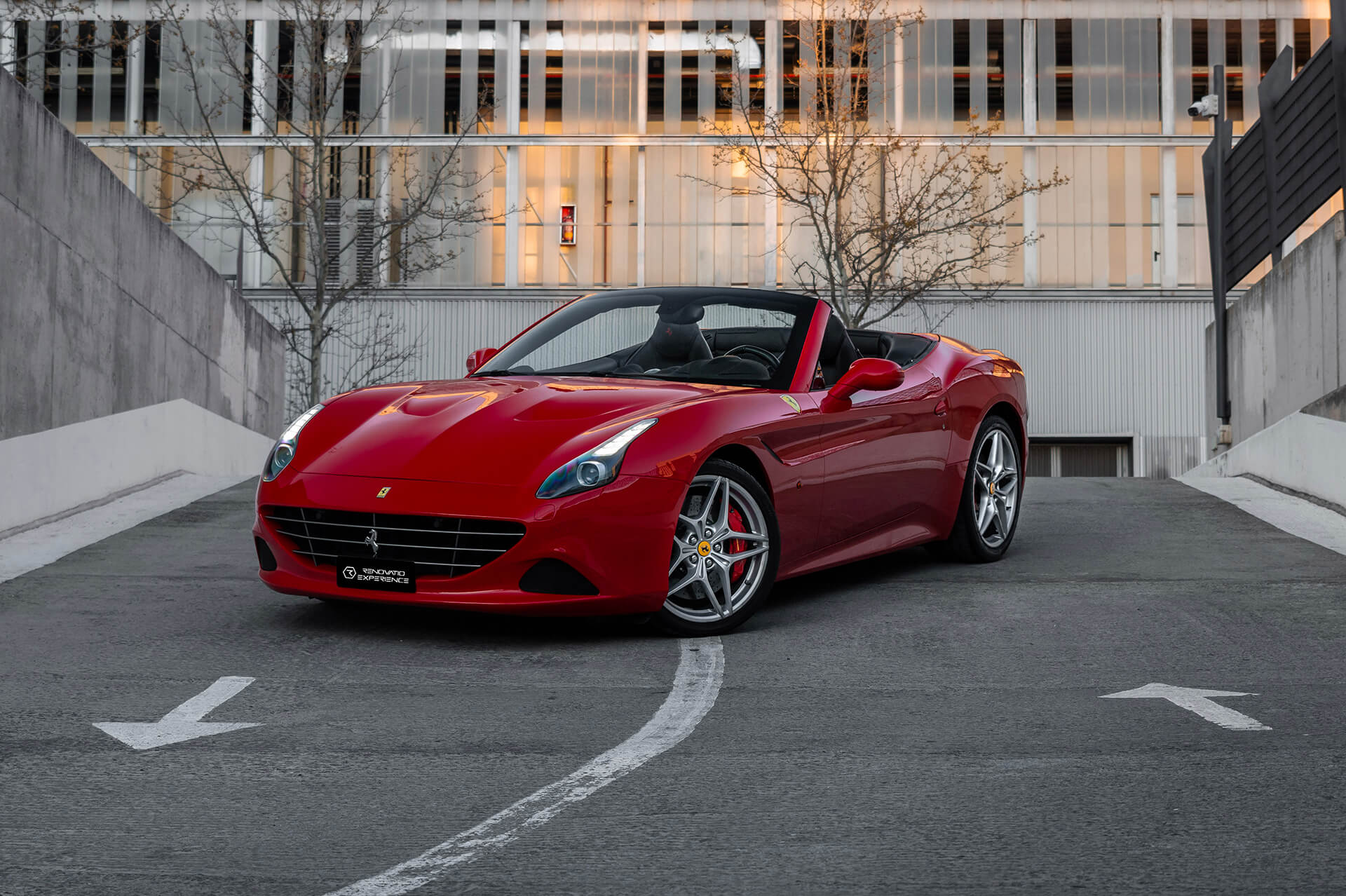 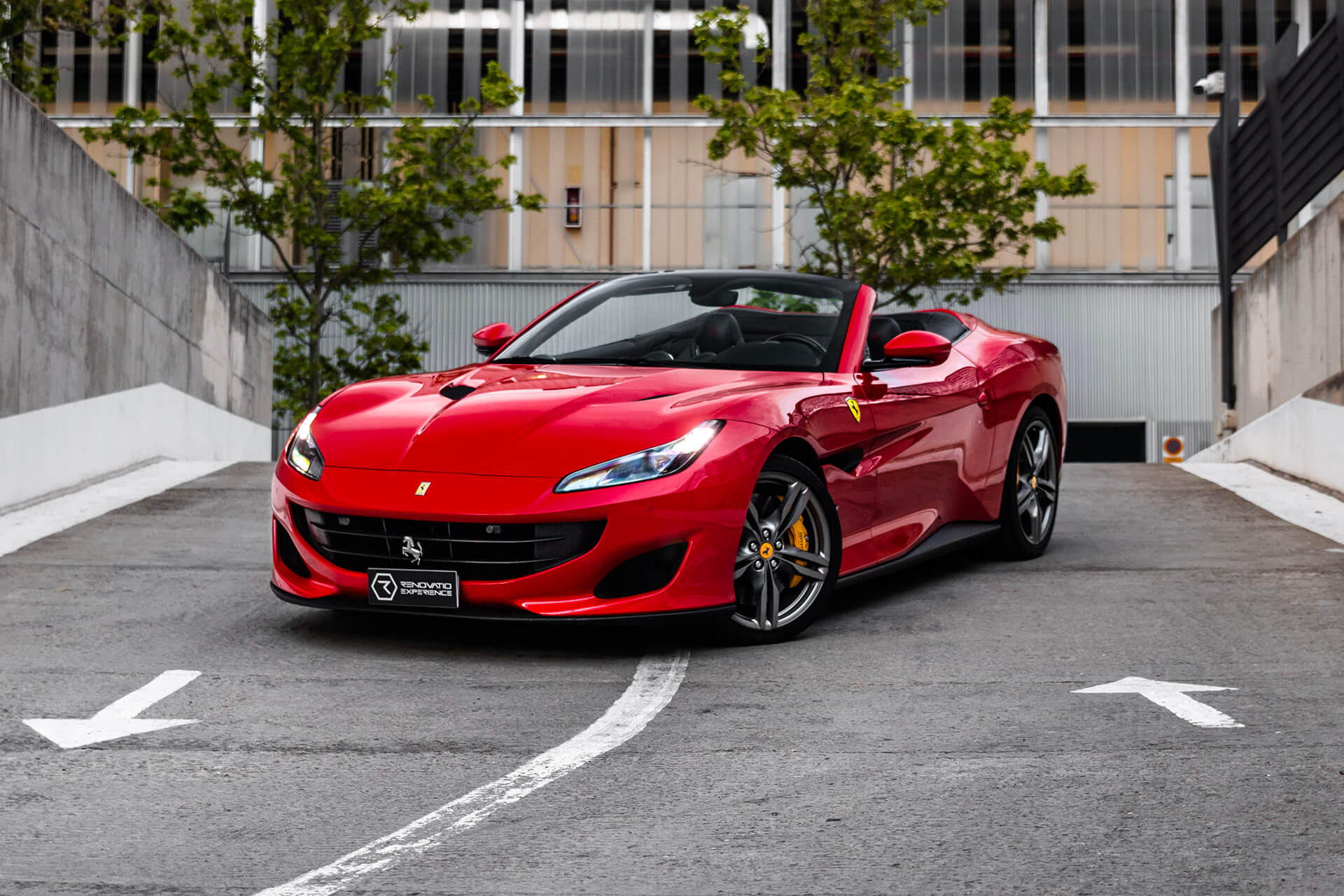 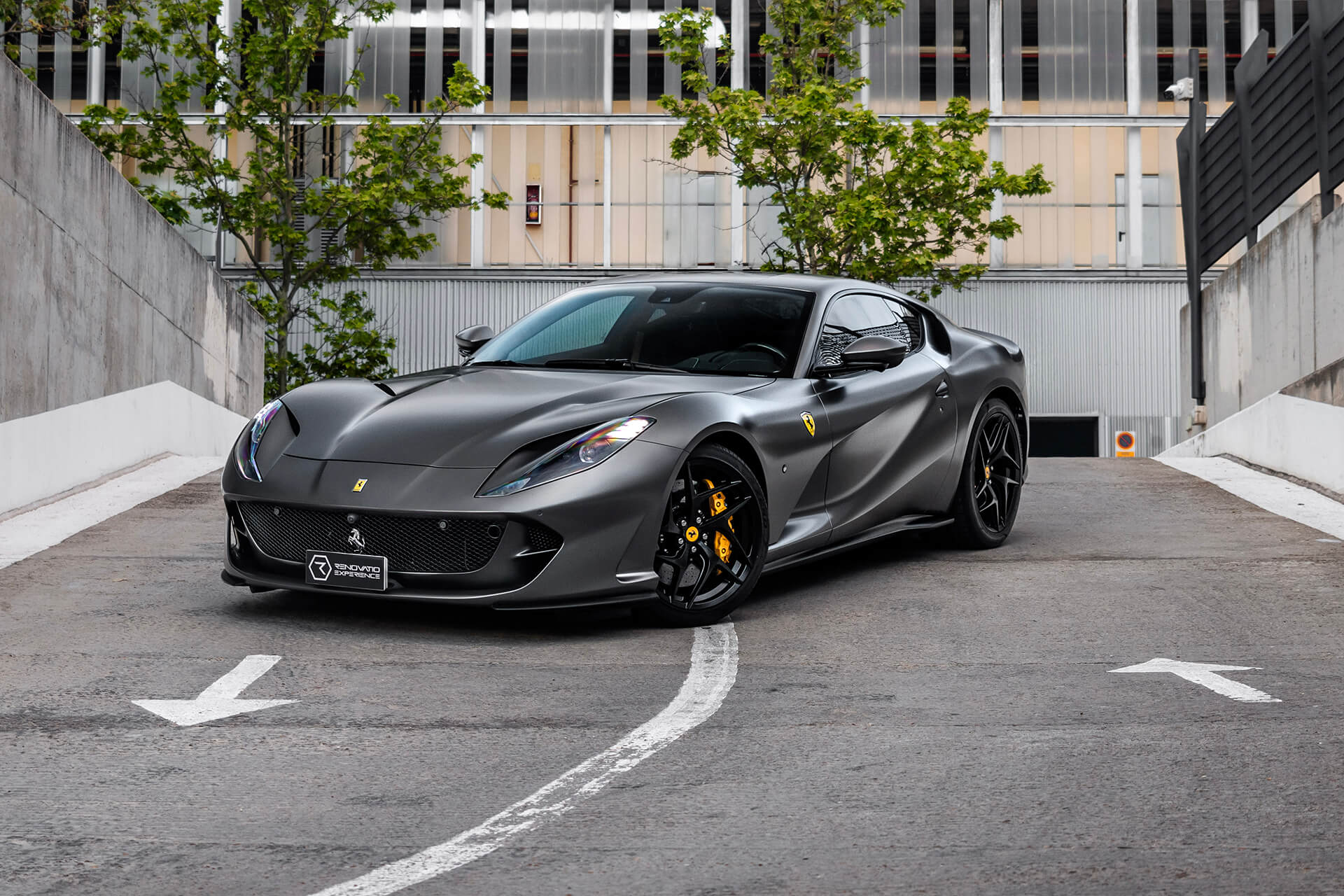 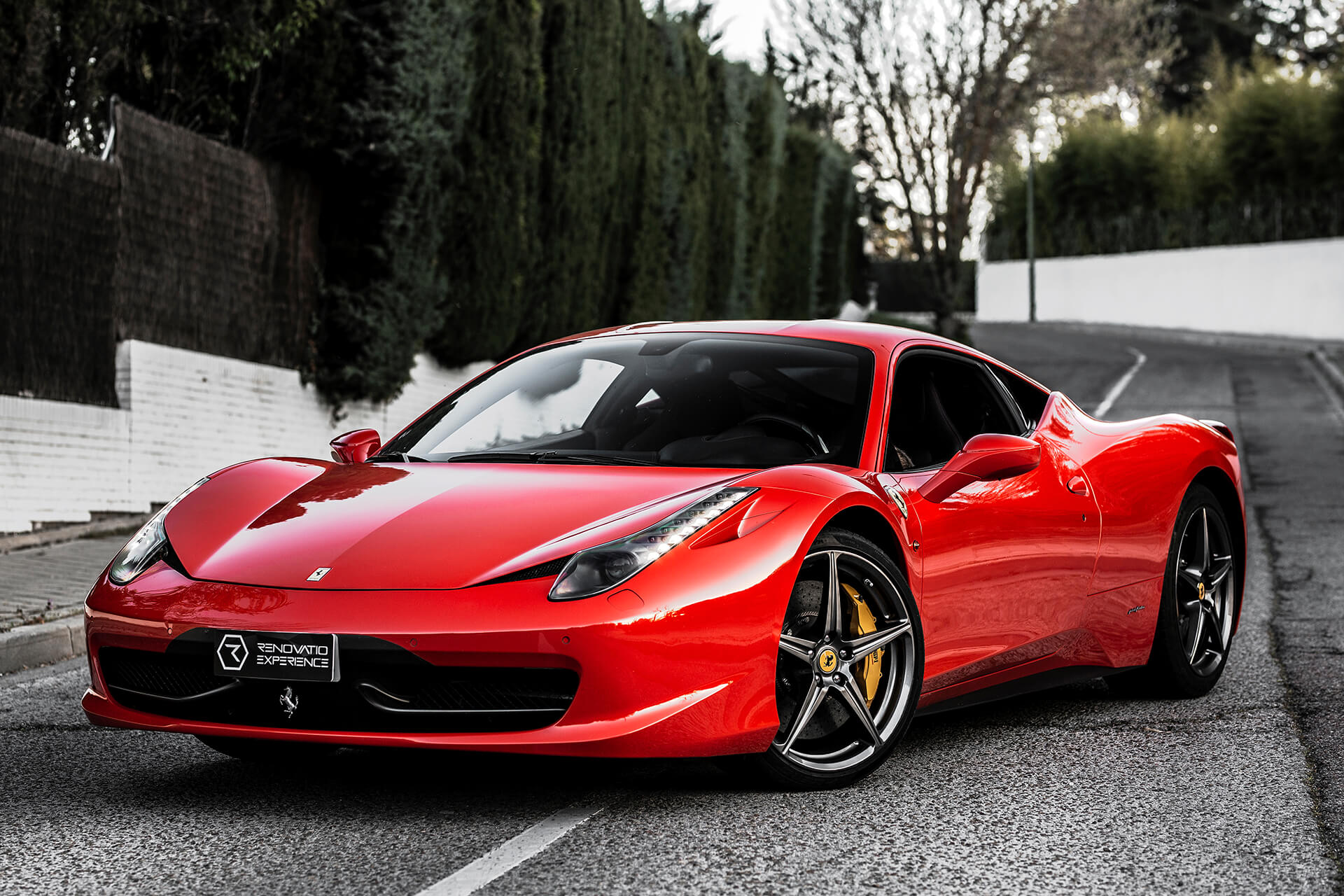 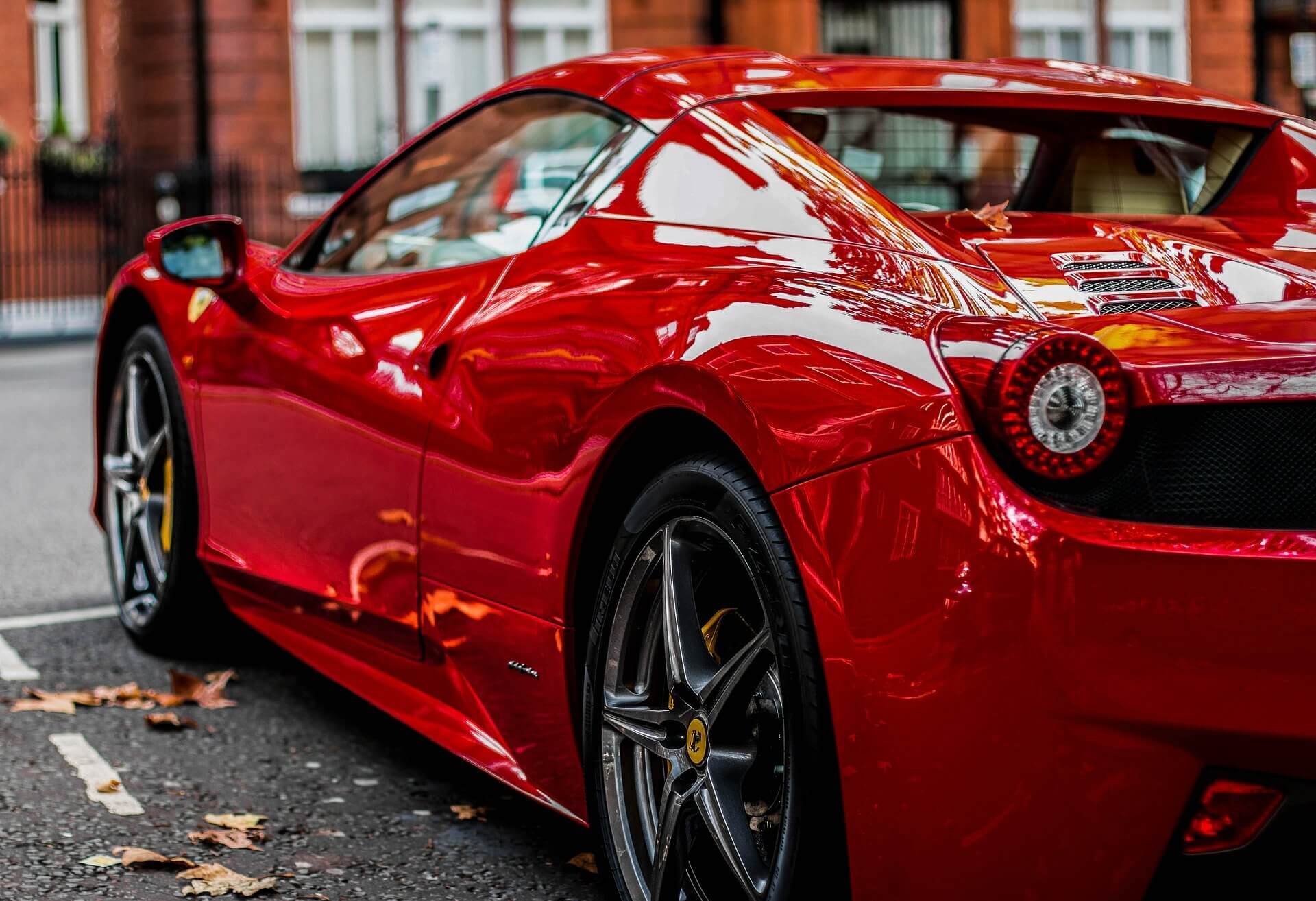 We have different provinces scattered throughout the Spanish territory such as Madrid, Barcelona, ​​Marbella, Ibiza and many more. We chose these destinations so that you can rent the Ferrari that you like the most in the most luxurious provinces in Spain. In addition, we send it to you wherever you are.

More about the history of Ferrari

Ferrari is a brand that makes luxury sports cars having its headquarters in Maranello, a city in northern Italy. It is known worldwide as the home of Ferrari and Scuderia Ferrari Formula I. In addition, in this city, there is the public museum of Ferrari where they expose sports and racing cars and a series of trophies. In 2014, it was named the most powerful brand in the world by the consulting firm Brand Finance. Throughout its history, the company has stood out for its participation in Formula I races, above all, being the oldest and most successful racing team. Ferrari cars are normally viewed and valued as a symbol of luxury, speed and wealth. The automobile entrepreneur and driver, Enzo Anselmo Giuseppe María Ferrari, was the founder of the Scudería Ferrari and later of the brand that would bear his name. He founded the brand in order to sponsor amateur Modena pilots. Ferrari trained some drivers and competed with Alfa Romeo vehicles (1938), the date on which it was officially hired by Alfa Romeo as its chairman of the racing department. Two years later, he left this company upon learning of plans to absorb his precious Scuderia and take control of his competitive work. Ferrari's first sports car was powered by a V12 engine. Although Enzo refused, he sold his cars that he built to finance the Scudería. These vehicles have gained a great reputation for quality. Ferrari's sports cars garnered a lot of attention for their distinguished style thanks to Pininfarina's collaboration in many designs, a major design firm that designed automobiles, high-speed trains and a bodybuilder.

At Renovatio Experience we have something clear, the choice of our models is not entirely easy since in general we would like to be able to drive them all, however it will depend on what each of our clients likes and their needs, for example, If you are a lover of something more classic we recommend that you try our Ferrari 488 Spider with 669hp so that you can test speed together with luxury; If, on the other hand, you are one of those who like the wind to rub against your face, then we recommend you try one of our Ferrari convertibles like the Ferrari California T, with an impressive 560 hp engine that can reach 316 km / h. Are you ready to experience luxury at top speed?