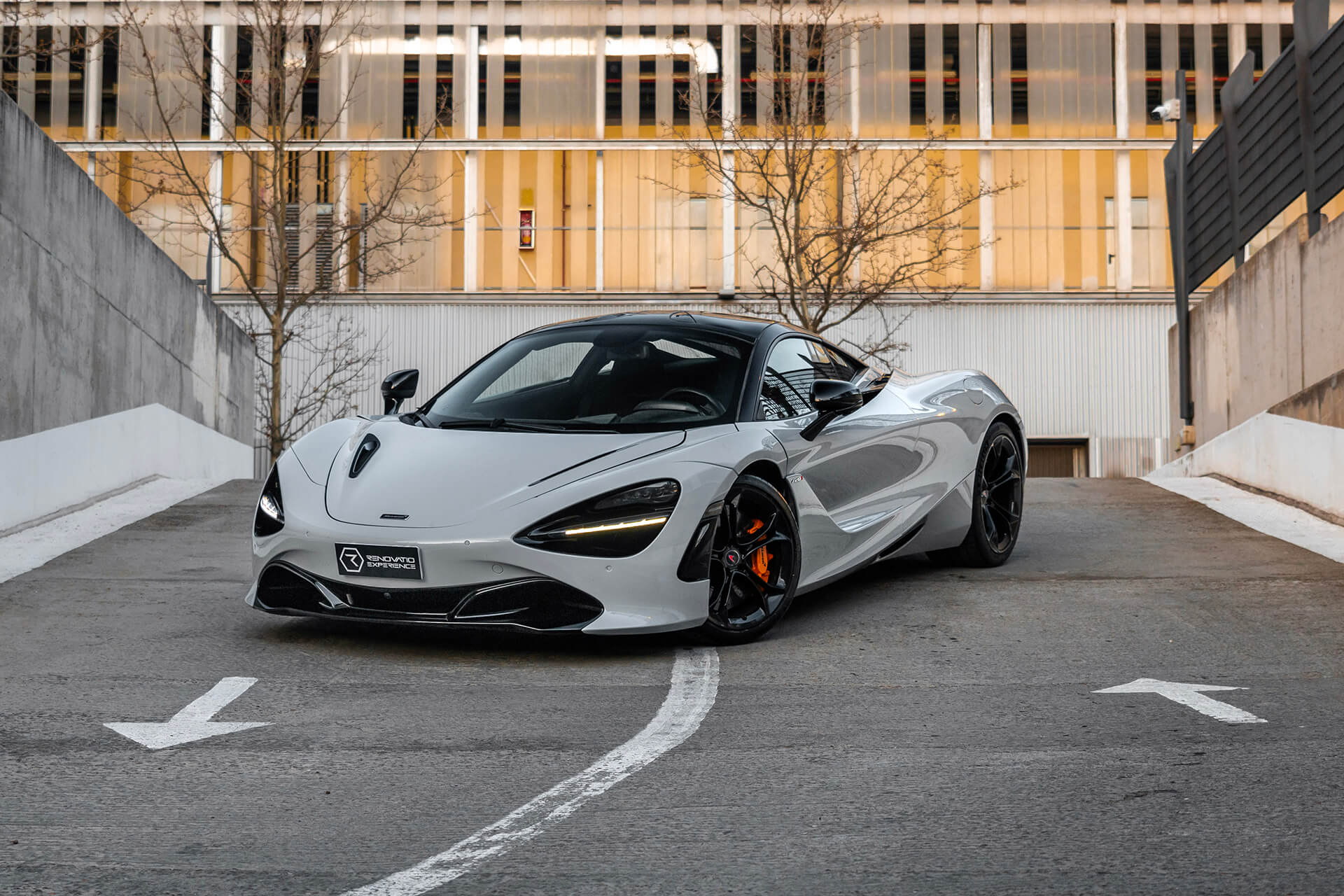 One of the most desired and demanded car fleets has already arrived in the city by lovers of luxury and especially speed. Now you can rent a McLaren in Marbella. The Andalusian city presents us with a great variety of models to feel the adrenaline when driving one of these fast cars that will take you to a dream world. This city has the Golden Mile, named for the great variety of prestigious nightclubs, the Banús marina, full of luxury yachts and surrounded by the most glamorous bars and fashion shops.

McLaren is a British manufacturer of sports cars. It was established by Bruce McLaren, who used the technology applied to Formula 1 in his designs. In New Zealand he devoted himself to studying engineering and automobiles in a workshop that would correspond to his father. In 1963, he founded McLaren Motor Racing. Subsequently, they manufactured the first McLaren racing vehicle and in 1980 it was combined with Ron Dennis' Project 4 Racing. The alliance brought the designer, John Barnard. McLaren was a forerunner in using carbon fiber in auto racing with its new car, giving new strength and safety benefits to the Formula 1 driver. Carbon fiber has never been used in its entirety in racing cars. careers, although it was previously used in aerospace systems. At Renovatio experience we have selected the brands and models of cars that will make you experience the exciting world of luxury in first person and at the same time you will be able to feel for yourself what it feels like to drive a Formula 1.

Which McLaren model should I choose?

If doubts block you and you do not know which model to choose, we will help you, we have a team with many years of experience in this sector that will guide you and throughout the process so that you can make the best decision and thus carry out the adventure that you were looking for. Usually we see several cars that attract a lot of attention for our personality or our driving style. If you want a sports car, we suggest you take a look at our two-seater McLaren 720 S model, with 717hp hp, and reaching a top speed of over 320km / h. Only a select and privileged few will savor the thrill of driving a high-end sports car that reaches speeds that few cars are capable of. Are you ready to feel the true speed in your own meats? At Renovatio Experiencie we do not rent sports, we rent experiences that go beyond normal. Come and start now with your next adventure. In addition, we will send you the model of your choice wherever you are.